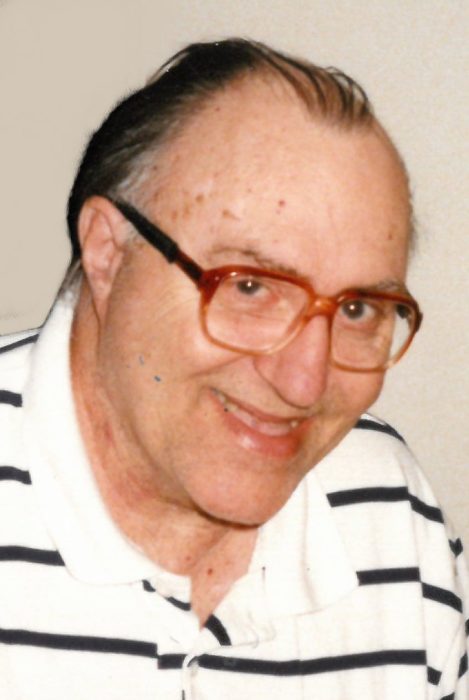 Donald (Donnie) Duane Dray, age 82 of Austin, Minnesota, passed away Wednesday, September 11, 2019 at Good Samaritan Society – Comforcare in Austin. Don was born on September 28, 1936, in Blooming Prairie, Minnesota, to William and Jane (Long) Dray. He was baptized and confirmed at the Community Lutheran Church in Geneva. He attended school in Blooming Prairie and was on the high school wrestling team. In his younger years, he was involved in 4-H and showed at the Freeborn County Fair. Don was confined to a wheelchair for almost 60 years, but was never one to complain about it. He lived by himself for many years in Owatonna and worked at the Career Training Center (Cedar Valley Services) for several years. Don always enjoyed doing crafts and had given many items away to family and friends over the years. The last 13 years of his life were spent at Good Samaritan Society – Comforcare in Austin, where he enjoyed playing bingo and playing cards with his friend, Rose.

To order memorial trees or send flowers to the family in memory of Donald Dray, please visit our flower store.