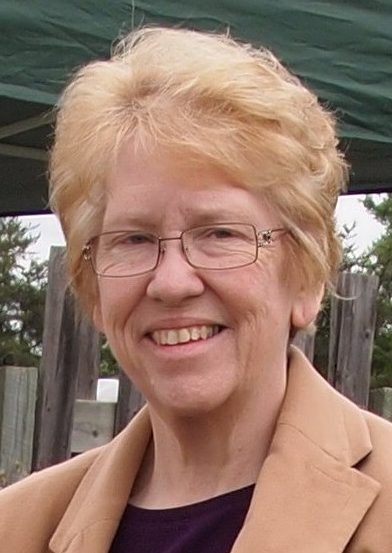 Diane M. Whipple, age 65 of Dexter, Minnesota, passed away Monday, May 27, 2019 at her home. Diane Marie Newell was born in Rochester, Minnesota, to Lauren and Merna (Kleiber) Newell on July 31, 1953. She attended Lincoln Elementary School, Central Junior High and graduated from John Marshall High School in 1971. Diane then went on to attend Rochester Community College and Minnesota School of Business with a degree in Veterinary Technology with both state and national certification. On May 6, 1972, she married Ronald Whipple at Zumbro Lutheran Church in Rochester, Minnesota. After Diane and Ron got married, they lived in Germany while Ron was in the service and their first son was born while they were there. The couple returned to Rochester and then in 1977 moved to Dexter where they still lived. Diane worked 28 years for Mayo Clinic in a variety of jobs in both hospitals and the clinic, 4 years as a certified Veterinary Technologist and 4 years as an Animal Health Department Manager at Runnings in Austin. She was a member of St. John’s Lutheran Church in Elkton, Minnesota, where she was involved in WELCA and served on church council. Diane enjoyed dogs and worked with Mower County 4-H Clubs. She won many awards working with her dogs. Diane belonged to the American Kennel Club and had several champion dogs, she served on Board of Directors for National Welsh Springer Spaniel Club, and was a charter member of the Rochester Minnesota Kennel Club, where she held various offices. Diane enjoyed all crafts, trips to “the cabin” fishing, and loved watching her kids and grandkids in sporting events.

To order memorial trees or send flowers to the family in memory of Diane Whipple, please visit our flower store.