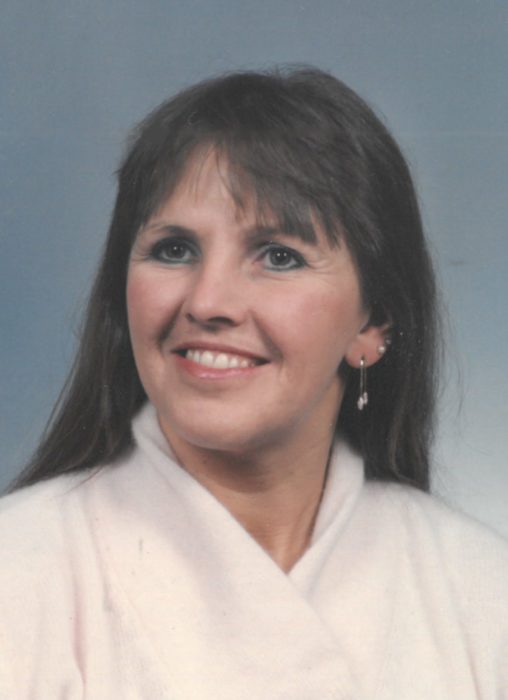 Diana K. Medgaarden, age 67 of Austin, Minnesota, passed away Monday, June 17, 2019 at Field Crest Care Center in Hayfield, Minnesota. Diana Kay Hoy was born in Austin, Minnesota, to Eugene and Donna (Jech) Hoy on August 2, 1951. She grew up in Austin and graduated from Austin High School with the class of 1969. Diana then went on to attend Austin Vocational Technical College. She married Gary Medgaarden and together they had two sons, Jesse and Jacob. They were later divorced. Diana had several jobs over the years including, as a DOT truck inspector, Central Co-op, and at St. Mark’s Living. She enjoyed riding motor cycle, arts and crafts, gardening, and loved the outdoors. Diana was also a great cook, loved listening to music, and fishing with her family. She especially enjoyed spending time with her grandkids and would do anything for her boys. Diana will be dearly missed by all who knew and loved her.

To order memorial trees or send flowers to the family in memory of Diana Medgaarden, please visit our flower store.