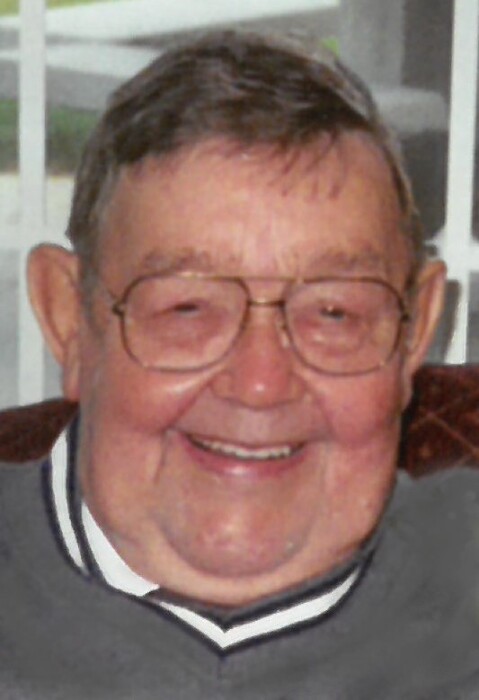 Delmer Nels Anderson, age 96 of Austin, Minnesota, passed away Tuesday, September 8, 2020, at St. Mark’s Living in Austin. Delmer was born in Austin, Minnesota, to Elmer and Johanna (Tonding) Anderson on June 12, 1924. He attended Austin High School and graduated in 1944. Delmer was a lifelong Austin resident and worked at Hormel Foods, retiring in 1985 after 42 years of service. On September 13, 1952, he married Mary Boughner in Austin. Together they had one daughter, Jan. Delmer belonged to the American Legion as a social member and was a member of St. Augustine’s Catholic Church in Austin. He enjoyed many sports especially, golfing and hunting. When he was younger, Delmer had played many sports including baseball, basketball, football, and softball. He loved traveling, taking day trips to the casino, and several bus trips. Delmer will be dearly missed.

A memorial service will be held at 11:00 a.m. on Saturday, September 19, 2020 at Worlein Funeral Home Chapel in Austin, Minnesota. Visitation will be held one hour prior to the service at the funeral home on Saturday. Interment will be in Calvary Cemetery, Austin. Services are prearranged and performed with Worlein Funeral Home of Austin. Condolences may be expressed to the family online at www.worlein.com.

To order memorial trees or send flowers to the family in memory of Delmer Anderson, please visit our flower store.