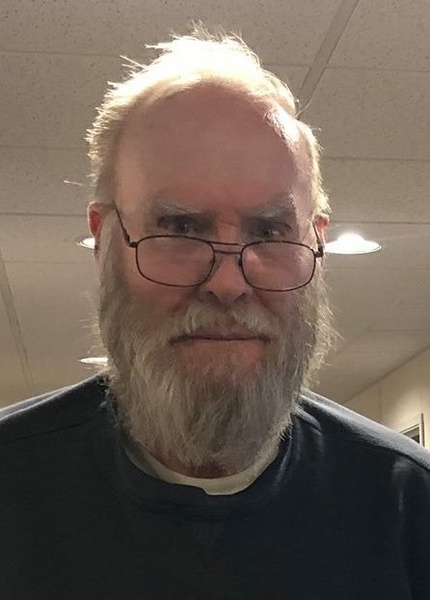 Dayle P. Paulson, 85 of Red Wing, Minnesota, formerly of Austin, Minnesota, died Tuesday morning, January 1st, 2019.  Dayle Paul Paulson was born August 25th, 1933, in Austin, Minnesota, the son of Alfred and Emma (Thorsness) Paulson.  He grew up in Austin and graduated from Austin High School in 1951.  Dayle served in the United States Army from 1956-1958.  He spent most of his career at Meyer Industries as a welder.  He lived in Red Wing for the past 42 years.  He was a great fisherman and hunter.

Graveside services will be held in the spring of 2019 at Grandview Cemetery in Austin, Minnesota with military honors by the VFW Post 1216 and American Legion Post 91. Services are prearranged and performed by Worlein Funeral Home of Austin. Condolences may be expressed to the family online at www.worlein.com

To order memorial trees or send flowers to the family in memory of Dayle Paulson, please visit our flower store.