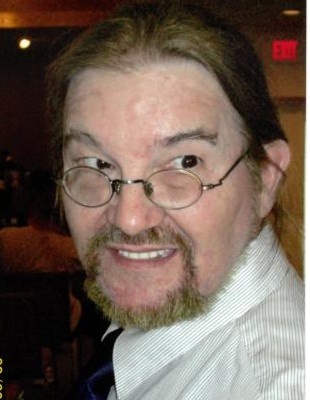 David Allen Wiseman, age 64 of Austin, Minnesota, passed away Tuesday, October 29, 2019 at his home in Austin, surrounded by his family. David was born August 7, 1955 in Austin, Minnesota, to Daniel D. and Patricia J. (Geise) Wiseman. In 1974, he married Dawn Sullivan. David served in the Army from July of 1974 until August of 1978. He attended Austin Area Vocational School and received a degree in Machine Shop and Electronics. After working for various machine shops, Dave began working at Hormel in Austin and later retired. He did carpentry and enjoyed making furniture. Over the years he collected trains, stamps, coins, and WWII memorabilia. Dave was also an avid Star Wars fan, and only drove Mopar-Dodge vehicles. He will be dearly missed by all who knew and loved him.

Memorial services will be held at 3:00 p.m. on Friday, November 1, 2019 at Worlein Funeral Home Chapel in Austin. Visitation will take place one hour prior to the service at the funeral home on Friday. Reception will follow the service at The Eagle’s Club in Austin at 4:00 p.m. Worlein Funeral Home of Austin is assisting the family with arrangements.

To order memorial trees or send flowers to the family in memory of David Wiseman, please visit our flower store.