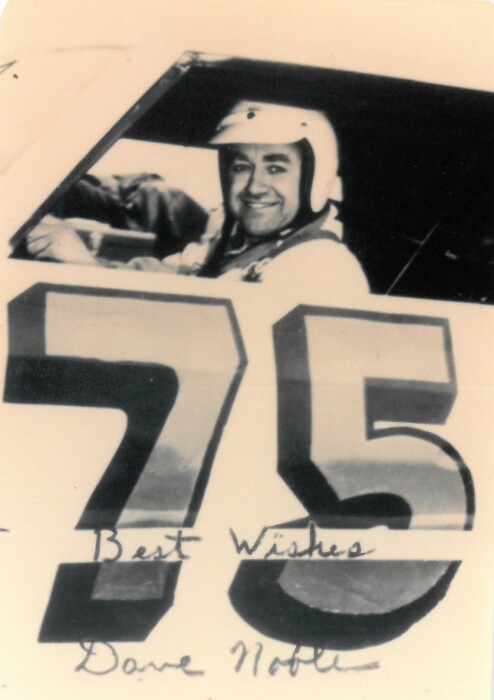 David Allen Noble, age 86 of Blooming Prairie, Minnesota, passed away Tuesday, July 21, 2020 at Timberdale Trace Assisted Living in Owatonna, Minnesota. David was born February 1, 1934 to Albert and Ludmilla (Kvasnicka) Noble. He graduated from Blooming Prairie High School. He married Shirley Brudwick and together had four children. They later divorced. David worked for Jorde Insulation and Roofing, Lysne’s, on the moving crew, the Ford Garage in Owatonna, Austin Park Motors and Dibble Pontiac and Buick in Austin as a mechanic. His passion was auto racing, which he did successfully for many years.

To order memorial trees or send flowers to the family in memory of David Noble, please visit our flower store.