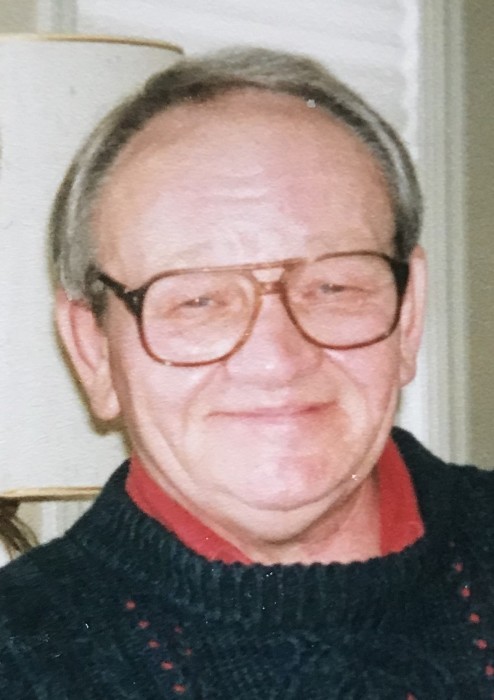 David Ronald Nelson, age 76 of Austin, Minnesota, passed away peacefully early Wednesday morning, February 20th, 2019 at St. Mary’s Hospital Rochester.  He was born July 17th, 1942 in Austin, Minnesota to Kenneth C. and Harriet M. (Yocom) Nelson.  He grew up in Austin and graduated from Austin High school.  After high school, David proudly served his country in the United States Navy as a radioman.  After serving four years, he returned to Austin where he began working at Hormel.  He later retired from Hormel in 1993.  David married his long-time sweetheart Beth (Skinner) Bodensteiner on February 7th, 2015.  David brought 5 children to this union including Dana, Mike, Chris, Jenny and Erin.  Beth brought one daughter, Kari.  They spent nearly 30 years together.  David was an avid golfer, fisherman, and hunter.  He loved to read and study history.  He loved music, dancing and going out with friends.  He was a member of the American Legion Post 91 and the Austin Eagles Lookout Aerie 703.  His good nature and quick wit touched many lives.  He will be dearly missed by all who knew and loved him.

Memorial service will be held at Worlein Funeral Home in Austin, Minnesota at 2:00pm on Sunday, March 31, 2019, with Pastor David Simerson officiating. Visitation will be one hour prior to service.  Family and friends are welcome to gather at the Eagles Club in Austin immediately following the service.  Interment will be held at Minnesota State Veterans Cemetery, Preston, later this spring.  Military honors will be given by the American Legion Post 91. Worlein Funeral Home of Austin is assisting the family with arrangements.

To order memorial trees or send flowers to the family in memory of David Nelson, please visit our flower store.