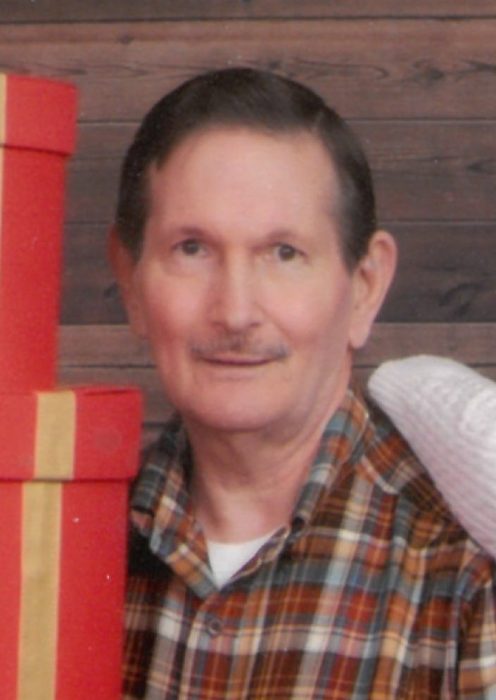 David Million McCoy, age 68 of Fountain Hills, Arizona, formerly of Austin and Rochester, Minnesota, passed away Wednesday, September 4, 2019 at HonorHealth Scottsdale Shea Medical Center in Scottsdale, Arizona. David was born November 14, 1950, in Mesa, Arizona, to Donald and Kathleen (Million) McCoy. He graduated from high school and attended two years of college. He then studied and worked as a butcher.  On March 30, 1996, he married Lyn Johnson. Later in life he worked as a CNA and became a medical assistant. David also owned his own cleaning business. He was a friend of Bill W. and will be dearly missed.

To order memorial trees or send flowers to the family in memory of David McCoy, please visit our flower store.