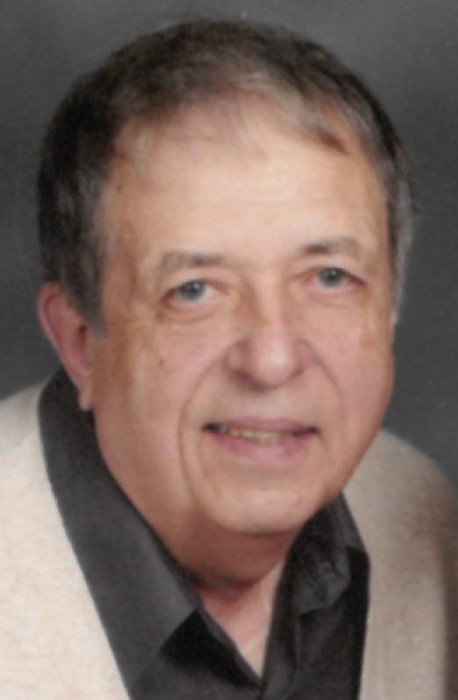 He was born on February 17, 1936 in Austin, Minnesota to Louis and Frances (Schroeder) Kolb.  He graduated from St. Augustine (Pacelli) High School in 1954.  Upon completing high school, Dave joined the Army and after his service in the military, he returned to Austin and worked at the family business, Kolb’s Bakery.

Dave married Sally Dahse on July 31, 1965, and had two sons, Aaron and Jason.  Before returning to Austin in 1984, Dave and his family lived in San Jose, California and Stewartville, Minnesota.  He was a service technician for Patterson Dental and also worked in the maintenance department at Methodist Hospital in Rochester.   Dave loved working with his hands. He was very adept at working with wood and metal and repairing just about anything mechanical.  He worked with two of his close friends remodeling houses and providing handyman services.

Dave had many interests: activities at the American Legion, shooting at the Cedar Valley Conservation Club, collecting and restoring antiques (including one of the largest blowtorch collections in the country), gardening, old movies (especially Laurel & Hardy), steam trains, live music and spending time with family and friends.  He was especially fond of his five grandchildren and would light up whenever he was with them.  He will be dearly missed by all who knew and loved him.

Dave was preceded in death by his parents, Louis and Frances Kolb.

Due to the COVID-19, there will not be a service at this time.   There will be a memorial service at a later date.  Condolences may be expressed to the family online at www.worlein.com.

To order memorial trees or send flowers to the family in memory of David Kolb, please visit our flower store.