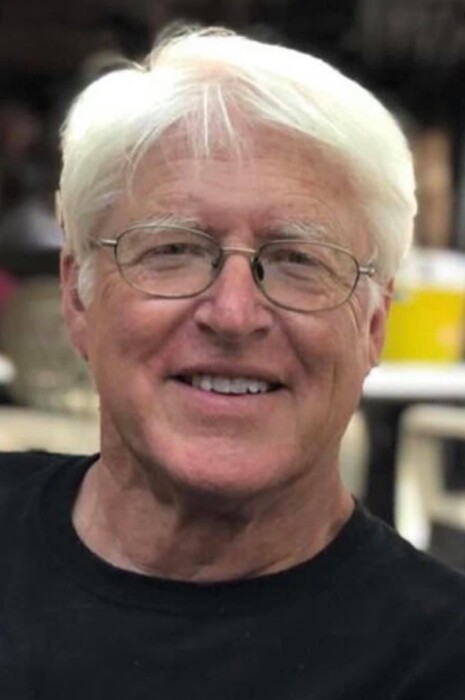 David Edward Janson, age 72 of Rochester, Minnesota, passed away Tuesday, November 3, 2020 in Austin, Minnesota. David was born August 9, 1948 in Grinnell, Iowa, to Robert and Lorraine (Finley) Janson. He graduated from Austin High School in 1966. At the age of 18, David started working for IBM in Rochester, Minnesota as a machinist for 35 years. He then took courses at Riverland Community College and became a truck driver. David most recently drove a semi for Lawrence Transportation in Rochester. David was a kind, gentle soul filled with so much love.  He brought joy to everyone in his life. Especially his grandson, Luca. Who will miss his “Abuelo” deeply. He was always eager to help in any way that he could. David loved spending time with his family, racing, all things NASCAR, boating, traveling, cooking, baking pies and telling funny stories. He will be deeply missed by all.

To order memorial trees or send flowers to the family in memory of David Janson, please visit our flower store.