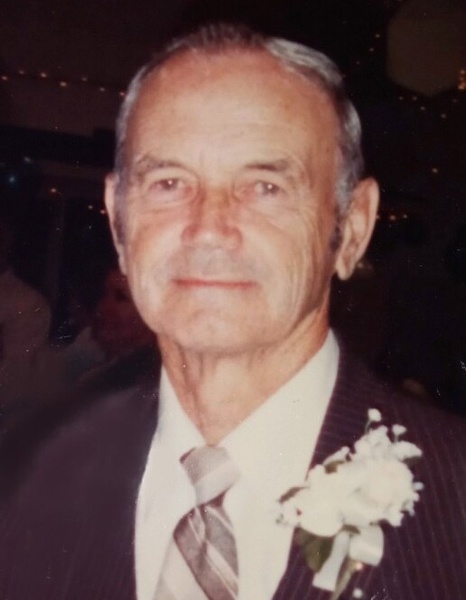 David William Baumgartner, age 89, of Mason City, Iowa, formerly of Brownsdale, Minnesota, passed away on Thursday, April 21, 2022, at Good Shepherd Health Care in Mason City, Iowa. David was born February 20, 1933, the son of Ervin and Marie (Krejci) Baumgartner in Austin, Minnesota. He graduated from Austin High School. David then went on to serve his country in the United States Army as a Tank Gunner from 1953 until 1955. On June 28, 1953, he was united in marriage to Audrey J. Steinbach at Trinity Lutheran Church in Waltham. Audrey passed away on July 7, 1993. He then married Dorothy (Scarrow) Woodward on April 29, 1995, at Trinity Lutheran Church. David made his living as a farmer and retired at the age of 50. David and Dorothy relocated to Mason City on December 15, 2018. His favorite pastimes included hunting and fishing. He will be dearly missed by all who knew and loved him.

To order memorial trees or send flowers to the family in memory of David Baumgartner, please visit our flower store.