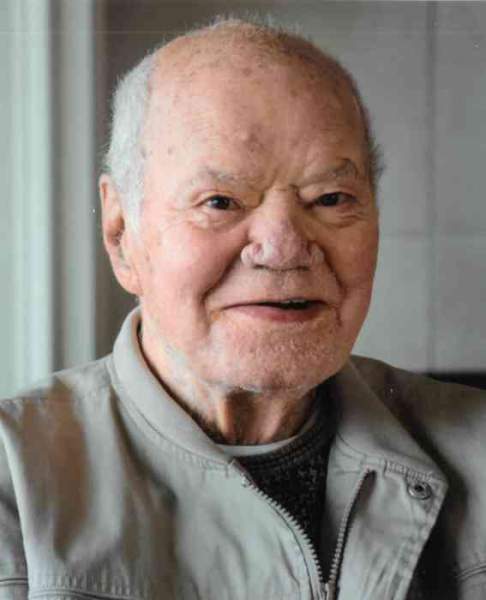 Darwin “Bob” L. Freitag, age 93 of Mankato, Minnesota, formerly of Austin, Minnesota, passed away Monday, April 15, 2019 at New Perspective Senior Living in Mankato, Minnesota. Bob was born on July 6, 1925 in Hayfield, Minnesota, the son of Elmer and Fern (Lewis) Freitag. He graduated from Austin High School in 1943. After graduation, Bob worked in the Seattle ship yards. In 1952, he began a 34-year career with Hormel Foods. In December of 1947, Bob was united in marriage to Vivian Howells and together the couple had six children. Vivian died on March 3, 1966. In May of 1971, Bob married Lorraine Hansen at St. Lukes in Lansing, Minnesota. After Bob retired, he started driving cars for Holiday Dodge. He loved working on cars, putting puzzles together, traveling, doing yard work, and most of all Bob enjoyed spending time with family, especially his grandkids. He will be dearly missed by all who knew and loved him.

To order memorial trees or send flowers to the family in memory of Darwin "Bob" Freitag, please visit our flower store.