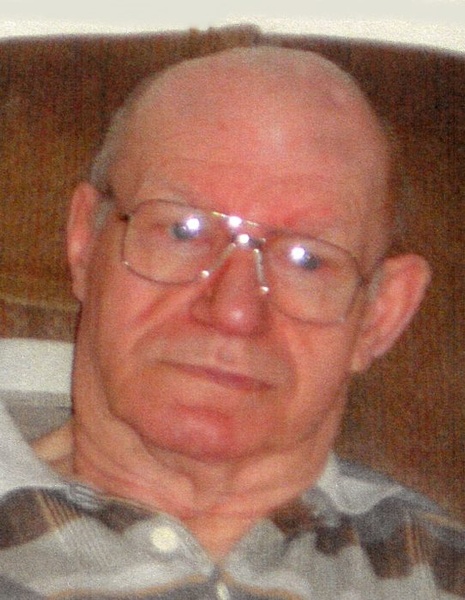 Clark Wilford Nelson, age 85 of Austin, passed away peacefully Sunday Morning, September 29, 2019 at Good Samaritan Society in Albert Lea, MN. Clark was born on August 5, 1934 in Geneva, MN to Wilford and Verna (Jensen) Nelson. He grew up in Geneva and attended Ellendale schools. On May 6, 1955, Clark was united in marriage to Dawn Sauke at the Geneva Community Lutheran Church. Together they raised two children. He worked for Hodgkiss Drainage, was a ditch digger and worked at the Geneva Elevator. He then was a supervisor for Ulland Brothers Inc. from 1957 to 1986 performing heavy highway construction until he became disabled. Clark enjoyed watching the Minnesota Twins and Vikings, fishing, camping and never missed an opportunity to tell jokes. His sense of humor will be missed by all who loved and knew him.

Survivors include his wife, Unita Dawn Nelson of Austin, son Wade A. (Carolyn) Nelson of Austin, MN and his daughter, Wendy L. Burch of Austin, MN., and a granddaughter, Angela M. Burch and many other wonderful relatives and friends. He was preceded in death by his parents; Wilford and Verna Nelson; sister, Janet Johannsen, nieces; Maeta White and Tammy Johannsen; father and mother-in-law, Herman and Grace Sauke; brother-in-law, Donald Hope; and sister-in- law, Cheryl Sauke.

Memorial Services will be held at 1:30 p.m. on Saturday, October 5, 2019 at Our Savior’s Lutheran Church in Austin, MN with Pastor Mark Van House officiating. A visitation will be held for one hour before the service at church. Interment will be at a later date. Memorials can be directed to recipient of donor’s choice. Services are prearranged and performed with Worlein Funeral Home of Austin, MN.

To order memorial trees or send flowers to the family in memory of Clark Nelson, please visit our flower store.