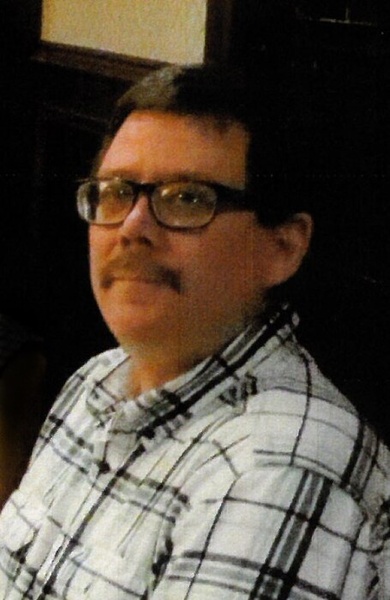 Christopher Mark Storo, age 55, of Dubuque, Iowa, passed away on Tuesday, August 24, 2021, at Mayo Clinic Hospital Rochester, Saint Marys Campus, after a short battle with cancer. Christopher was born on April 25, 1966, in Fargo, North Dakota, to Mark & Anita (Knutson) Storo. Christopher graduated from Shakopee High School in 1984, and attended college in Salt Lake City, Utah, studying electrical engineering. He went on to work for Rayovac in Wisconsin. Later, he worked at John Deere Dubuque Works as a process electrician handling the installation and maintenance of robotics in Dubuque, Iowa. And he was a member of the UAW Local #94 and IBEW Local #343. He married Penny Steele in August 2000. Christopher enjoyed completing construction projects at home, and loved working on landscaping and tending to his vegetable and fruit garden. He also enjoyed spending time with his family when the opportunity was available. His brother remembers many days of fishing, and spending time around the fire at his home. Christopher’s brother also remembers the times when they were younger on the farm, and riding the motorcycle around.  He will be dearly missed by all who knew and loved him.

A funeral service will be held at 1:00 p.m. on August 30, 2021, at Worlein Funeral Home. Visitation will take place one hour prior to the service. Interment will take place after the service at Oakwood Cemetery.  After interment lunch will be served at the funeral home. Services will be performed by Pastor Dale Christiansen. Services are performed by Worlein Funeral Home of Austin.

To order memorial trees or send flowers to the family in memory of Christopher Storo, please visit our flower store.