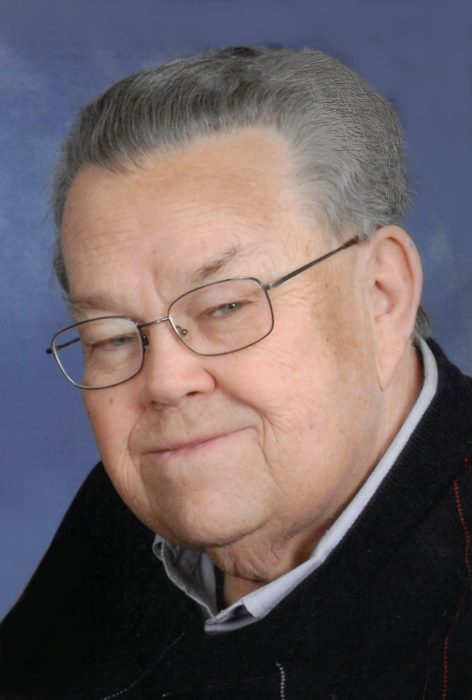 Charles “Bill” Chesrown, age 78 of Austin, Minnesota, passed away Wednesday, April 24, 2019 at his home in Austin. Bill was born on the family farm between Austin and Albert Lea, Minnesota, to Charles and Irene (Haldorson) Chesrown on December 2, 1940. He attended Austin High School. Bill married Barbara and the couple lived in Colorado for 42 years. While living in Colorado, Bill was active at his church, especially working with the children, and working with care groups. Bill was also a top salesman for Toyo Corporation in Colorado, retiring after many years of service. After Barbara passed away, he moved back to Austin. On November 19, 2016, he married Marian Majors at Crane Community Chapel in Austin. They lived at the Oaks Condominiums until Bill’s death. He liked to watch football and basketball, his favorite teams were the Denver Broncos and the Minnesota Timberwolves, he also loved to watch western movies. Bill was known for his kindness and compassion for others, and he was always willing to help other people. He will be dearly missed by many.

Memorial services will be held at 1:00 p.m. on Monday, April 29, 2019 at Crane Community Chapel in Austin with Pastor Dale Christiansen officiating. Visitation will be held one hour prior to the service at the church on Monday. In lieu of flowers, memorials can be directed to the Hormel Institute for Cancer Research. Worlein Funeral Home of Austin is assisting the family with arrangements.

To order memorial trees or send flowers to the family in memory of Charles "Bill" Chesrown, please visit our flower store.