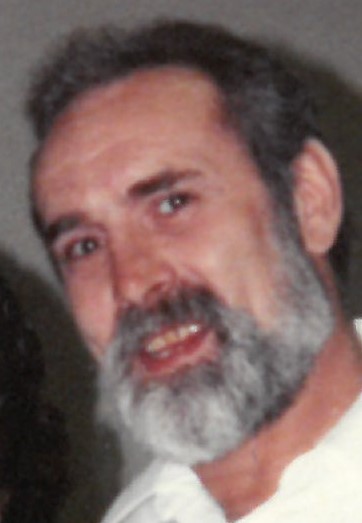 Charles Thomas Benner, age 73 of Austin, Minnesota, passed away Sunday, May 3, 2020, at his home in Austin. Charles was born to Lester and LaVon (O’Rourke) Benner on July 7, 1946 in Britt, Iowa. He grew up in Mason City, Iowa and lived in the Hollandale area, where he attended elementary school. He then attended Albert Lea High School. On March 21, 1970, Charles married Joyce Majerus at the St. Mary’s Catholic Church in Newry Township, Minnesota and together had three children. The couple purchased property on Highway 105 and worked on fixing it up to make it a nice farm. Charles and Joyce then bought a home in Austin that they lived in for the last 20 years. He worked various jobs over the years including, Quality Pork Processors, lawn maintenance, such as mowing and trimming, along with helping many farmers around the Hollandale and surrounding areas. He loved farming and animals and had a great sense of humor. Charles was a strong believer in his faith and prayed at home often. He was a wonderful and loving husband and father. Charles was well loved and will be missed dearly.

To order memorial trees or send flowers to the family in memory of Charles Benner, please visit our flower store.