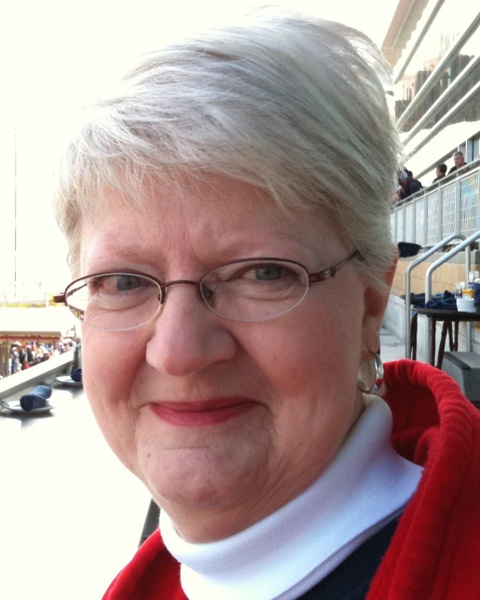 Carol Ann Anderson, formerly of Austin, passed away on Thursday, September 29, 2022, in Rochester.

Carol was born just after Christmas 1947, to Howard and Kathryn Madson, in Austin, Minnesota. After graduating from Austin High School in 1965, she began working in the Hormel corporate office while attending Austin Junior College. This was also the year she went on a blind date with Darvin Anderson, who became her partner in life. They were married in 1968 and spent 54 years of love and laughter together.

Carol enjoyed traveling the U.S., reading novels, watching old movies, playing games with family (especially Yahtzee), and spinning stacks of 45s on Friday nights. She loved animals and was accompanied for many years by cocker spaniel, Taffy, Australian shepherd, Maggie, and Itty Bitty Kitty. Most of all, she loved to laugh.

Carol was preceded in death by her parents and her brother, Tom. She is survived by husband, Darvin; son, Scott; daughter-in-law, Sara Puotinen; and grandchildren, Fletcher and Rosie.

A private family interment will take place at a later date in Oakwood Cemetery, Austin, Minnesota. Worlein Funeral Home of Austin is assisting the family with arrangements.

To order memorial trees or send flowers to the family in memory of Carol Ann Anderson, please visit our flower store.