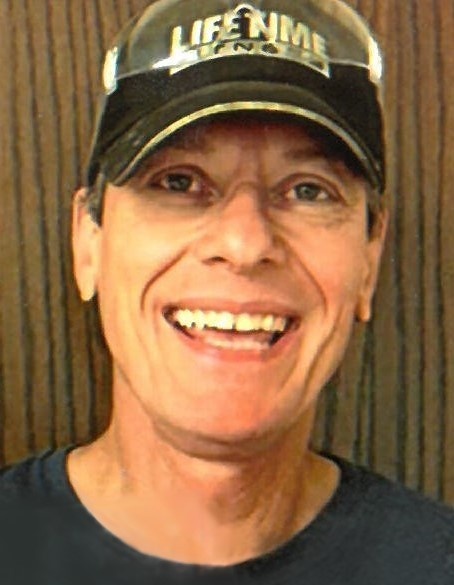 Bruce Allen Koch, age 66, of Medford, Minnesota, passed away unexpectedly on Monday, April 25, 2022, at his home. Bruce was born September 26th, 1955, to Darlene Koch (Hall) and LeRoy Koch Jr. at St. Olaf hospital in Austin, Minnesota and graduated with the class of '74, and attended Mankato State University. He was a member of St. Olaf Lutheran Church, where he developed a strong relationship with God. From there he moved to the cities and started cooking at Perkins, and also spent several years being the caretaker for a well-known Paraplegic man which resulted in traveling the world with him. He had four wonderful children; Brandy (37), Devin (28), Chrysta (27), and a step-daughter Brooke (37). He spent many years working at Viracon where he retired in 2016. After his retirement he returned to Perkins, and spent most of his free time either watching/attending his favorite sports teams (North Stars/Wild, Twins, Vikings, and tennis), going to concerts, fishing, skiing, reminiscing about the past, or spending time with his friends, kids, and grandkids. Bruce was an exceptional cook and enjoyed filling people with food and laughter. He would do anything for anyone that came into his path and always knew how to make someone's day. He had such a contagious laugh and enormous smile that would light up any room. Above all else, he was so proud of his family.

A funeral service will be held at 11:00 a.m. on Tuesday, May 3, 2022, at St. Olaf Lutheran Church in Austin. Visitation will take place from 9:00-11:00 a.m. prior to the service. Worlein Funeral Home of Austin is assisting the family with arrangements.

To order memorial trees or send flowers to the family in memory of Bruce Koch, please visit our flower store.