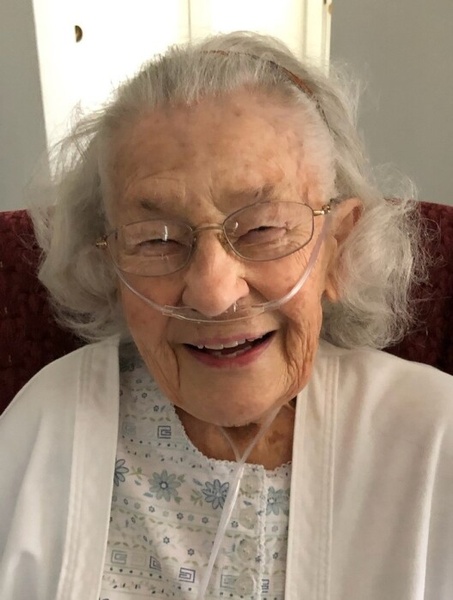 Beverly Jean Soderberg, age 91 of Austin, Minnesota, died Thursday, June 18, 2020 at home in Austin. Born April 20, 1929, to Rose T. Daniel in St. Paul, Minnesota. Beverly graduated from St. Joseph’s Academy, St. Paul, in 1947. After high school she enrolled in Brown Institute for radio broadcasting and graduated in the first women’s class in 1948. After graduating, Beverly worked at KFJB Marshalltown, Iowa. She married Kenneth Soderberg on June 26, 1948, then living in Muskegon, Michigan, as Kenneth was working at WMUS. They then relocated to Austin, Minnesota, in September of 1948, when Kenneth joined KAUS. There she gave birth to five children, worked for Mower County Shopper and from 1968 until 1971 she was employed at Hilda’s Bridal Shop. In May of 1971, the family moved to Rockford, Illinois, and she worked for Ridings Tours a travel guide until May of 1973. The family again moved to Houston, Texas, where she was a full-time homemaker. In May of 1974, the family moved to Burnsville, Minnesota, then back to Austin in June of 1975 until her death. Beverly was a member of the Miss Austin Jaycees. Kenneth was the General Manager of KAUS, and Beverly hosted many station gatherings, in particular many employees enjoyed Christmas parties! Beverly enjoyed her years traveling the world as a tour guide. She loved to plant flowers in her yard and enjoyed cooking, especially the family holidays. After Kenneth’s retirement from KAUS in 1998, they purchased a condo in Panama City Beach, Florida, where his sister Kay lived and spent the winters there. They enjoyed their time there going out together and getting into many adventures the three of them (fondly called the three stooges). After several years and some health concerns with Kenneth, they sold their condo and spent their winters again in Minnesota.

A memorial service will be planned for Beverly and Vicki at a later date to be announced. Interment for Beverly and Vicky will be in Oakwood Cemetery, Austin. Special thanks to Jan Borg who provided our mother with the gift of friendship and special loving care. Services are prearranged and performed with Worlein Funeral Home of Austin.

To order memorial trees or send flowers to the family in memory of Beverly Soderberg, please visit our flower store.