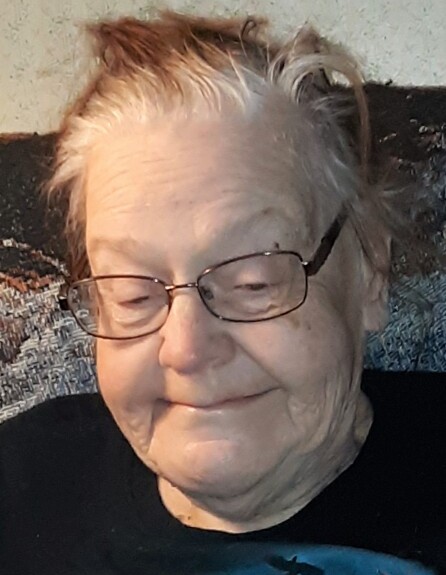 Betty Lou Wencl Mallan, age 74, of Austin, Minnesota, passed away on Monday, March 7, 2022, at Mayo Clinic Hospital Rochester, Saint Marys Campus. Betty Lou Wencl was born in Austin, Minnesota, to Bill and Frieda (Vieltorf) Wencl on September 3, 1947. She attended Austin High School. While in school she enjoyed playing violin in the orchestra. On December 19, 1981, Betty married Duane Mallan at Crane Community Chapel in Austin. She enjoyed going to rummage sales and shopping on the QVC network.

To order memorial trees or send flowers to the family in memory of Betty Mallan, please visit our flower store.