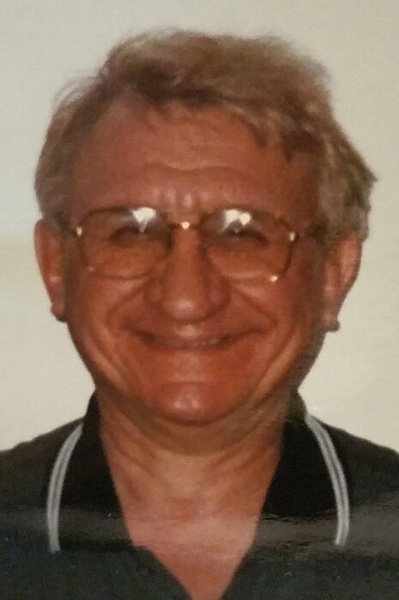 Bernie Emil Moucha, age 83 of Austin, Minnesota, passed away Tuesday, September 8, 2020, at Our House Memory Care in Austin. He was born to Emil and Stephanie (Matysek) Moucha in Mahnomen, Minnesota, on February 27, 1937. At age 3, Bernie’s family moved a farm near Oakland, Minnesota. He attended District 32 Grade School and graduated from Austin High School where he was active in Future Farmers of America and served as class president. On February 6, 1959, he enlisted into the United States Army serving until his honorable discharge on April 3, 1962. He attended Austin Junior College and then went on to receive a degree in Computer Science from Mankato State University. After college, Bernie lived for many years in Europe as a trouble shooter for NCR. He then started working for IBM until his retirement. Bernie was a 75 year pin member of the Bohemian Lodge #44 of Hayward, Minnesota. He loved traveling and seeing the world, was a great cook, and enjoyed the Minnesota Gopher football and basketball teams. Bernie will be dearly missed.

Survivors include his sisters, Georgia Jech of Washington, Utah, Jeannie Swanson of Washington, Utah; and niece, Jean Jech of Rochester, Minnesota. He was preceded in death by his parents, Emil and Stephanie Moucha; and sister, Marian Moucha.

The family wishes to thank Our House Assisted Living and Memory Care for their devotion to his care for the past 12 years.

A private family service is being held. Memorials are preferred to the Bohemian Lodge #44 of Myrtle, Minnesota. Services are prearranged and performed with Worlein Funeral Home of Austin.

To order memorial trees or send flowers to the family in memory of Bernie Moucha, please visit our flower store.