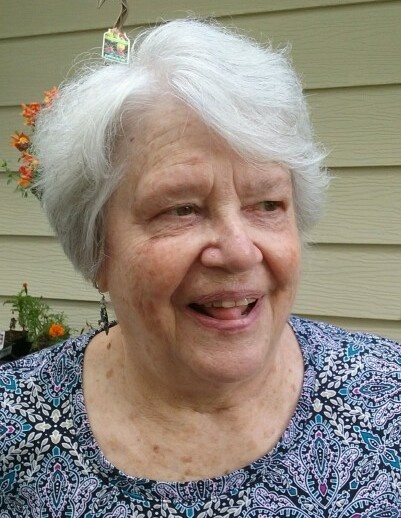 Barbara M. Leining, age 81 of Austin, Minnesota, passed away Monday, July 13, 2020, at The Cedars of Austin. Barbara Marion Wright was born June 29, 1939 in Plummer, Minnesota, to William and Florence (Widger) Wright. She graduated from Pershing High School. On July 6, 1958, she was united in marriage to Wayne Leining in Plummer. She worked for some time as a CNA at Mac Manor. Barbara then furthered her education and attended Riverland Community College for electronics. Following college, she got a job as a master control supervisor for KSMQ. Barbara then worked at Target in retail. She enjoyed quilting for her church, gardening, and loved animals. Barbara was a member of the Business and Professional Women, where she served as president for one year. She will be dearly missed by all who knew and loved her.

A private funeral service will be held at 11:00 a.m. on Saturday, July 18, 2020 at Worlein Funeral Home Chapel in Austin. Visitation will take place one hour prior to the service. A public graveside service will be held at 12:15 p.m. in Oakland Lutheran Cemetery, rural Albert Lea, Minnesota, on Saturday, July 18. Services are prearranged and performed by Worlein Funeral Home of Austin.

To order memorial trees or send flowers to the family in memory of Barbara Leining, please visit our flower store.