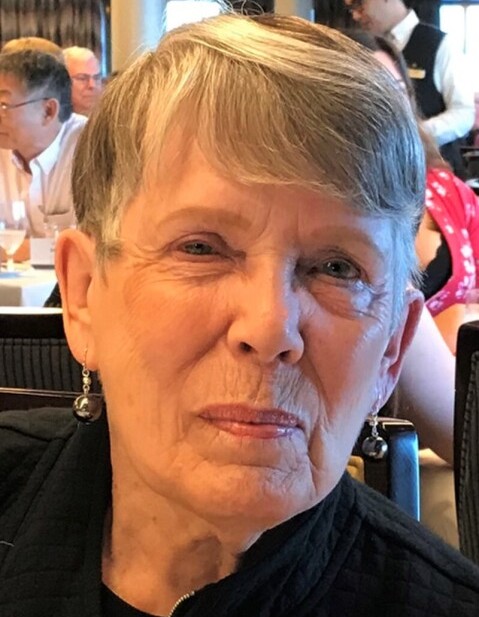 Barbara Jane (Jonell) Lane was born on July 21, 1930 in Duluth, Minnesota and died on June 24, 2021 in Wabasha, Minnesota. She was married to William Lane in December of 1950. They subsequently divorced in 1962 and Barbara never remarried. She had two children James (Michelle) Lane of Austin, Minnesota and Maureen (Donald Hootch) Hanson of Lake City, Minnesota.

Barbara worked most of her life as a secretary/receptionist in Watertown, South Dakota; Owatonna, Minnesota and finished her working career in Austin, Minnesota where she worked many years for Hormel Foods in the Medical Department in the old Hormel plant, in Hormel’s Legal Department and lastly in Hormel Foods Research and Development building as an executive secretary.

She lived for a time in Austin after her retirement and moved to Lake City, Minnesota where she resided until her death.

She is survived by her children, nieces and nephews and 5 great grandchildren: Riley, Molly and Reese Norton: Hunter and Logan Lerum all of Austin. Their parents are Ryan and Jamie Norton and Amy Tucker. She was preceded in death by her parents Lennart and Elna Jonell; her two brothers Milton and Bruce Jonell; her sister Hope Olson.

To order memorial trees or send flowers to the family in memory of Barbara Lane, please visit our flower store.