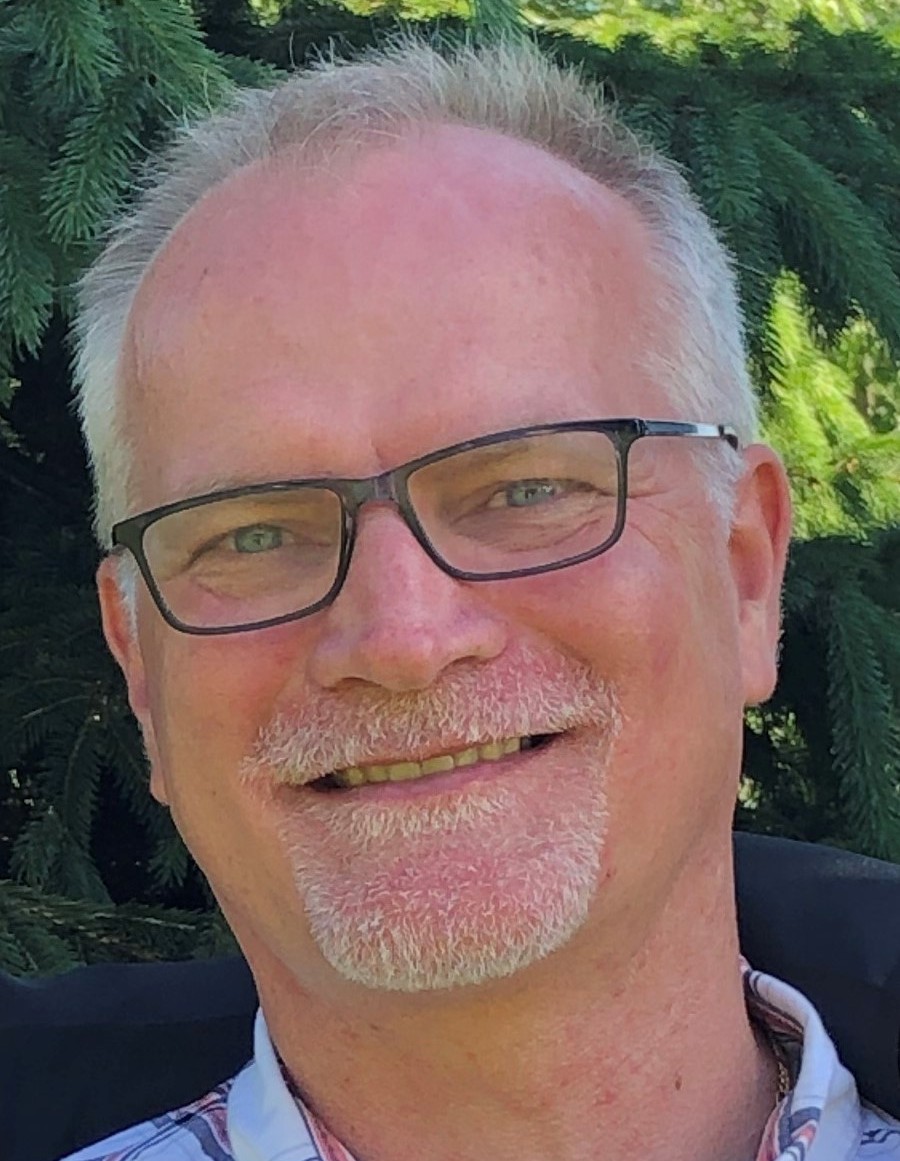 Arthur "Mugs" Nicholas Shawback, Jr., age 57, of Plymouth, Minnesota, formerly of Austin, Minnesota, passed away on Wednesday, May 26, 2021, at his home surrounded by family. Art was born in Austin, Minnesota, to Arthur, Sr. and LaVonne (Christenson) Shawback on March 21, 1964. He graduated with the class of 1982 from Austin High School. Following graduation, Art worked at Hormel Foods for nine years. He married Stephanie (Wilde) Kilian and together had three children. The couple later divorced. Art had a 22-year career at Burnsville Public Schools beginning as an evening custodian at Gideon Pond Elementary and ending as the health and safety director for the school district. While working at Gideon Pond he would sometimes play the role of school mascot, Shadow the Panther. His hobbies included, watching Minnesota sports, gardening, going on walks, fishing, playing slots on his phone, and above all spending time with his family. Art enjoyed playing in bowling leagues and coaching youth baseball with his kids.

A memorial service will be held at 2:30 p.m. on Sunday, June 6, 2021, at Worlein Funeral Home Chapel in Austin. Visitation will take place from 12:00-2:30 p.m. prior to the service. Interment will be in Oakwood Cemetery, Austin. Worlein Funeral Home of Austin is assisting the family with arrangements.

To order memorial trees or send flowers to the family in memory of Arthur "Mugs" Shawback, Jr., please visit our flower store.