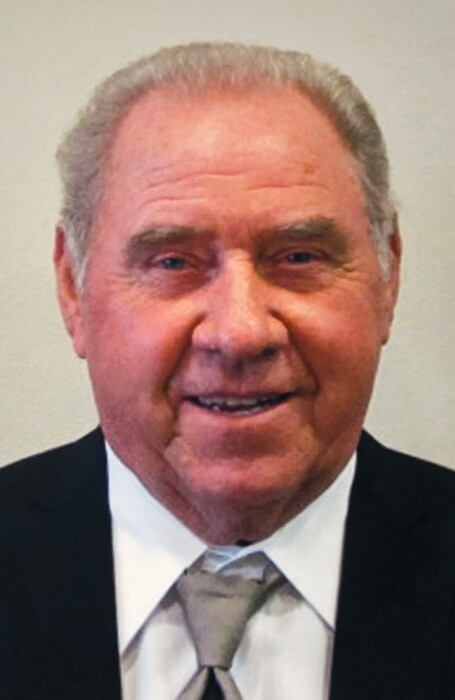 Arthur “Art” LaVerne Schneider, age 80 of Waltham, Minnesota, passed away Saturday, November 7, 2020 at Mayo Clinic Hospital Rochester, Saint Marys Campus. Art was born May 16, 1940 in Albert Lea, Minnesota, to Arthur Emil Fredrick and Martha (Flugum) Schneider. He attended country school and Austin High School. Following school, he joined the National Guard and served with them for 6 years. On February 28, 1981 he married Tamara “Tammy” Renner at St. Michael’s Lutheran Church rural Waltham, Minnesota. He drove school bus and had a milk route and worked 35 years for Ulland Brothers Construction where he drove gravel truck until his retirement in 2005. He also farmed which was one of his passions in life. His John Deere tractors and Belted cattle were a Schneider trademark. Art was a lifetime member of St. Michael’s Lutheran Church where he served on the Endowment Committee, ushered services and volunteered for other duties. He had a special love for music. He and his wife Tammy played in the popular Truckdriver Band and at many church services. His musical career took him to Nashville where he cut a 45 record with a band and The Jordinaires that were from Elvis’ band. He enjoyed TV especially nature, farm shows and Alex Trebek. He loved to go out to eat and treat his friends and family to a good meal.

A funeral service will be held at 1:00 p.m. on Thursday, November 12, 2020 at St. Michael’s Lutheran Church, Waltham, Minnesota. Visitation will be held from 4:00-7:00 p.m. on Wednesday, November 11, at Worlein Funeral Home in Austin and will continue for one hour prior to the service at the church on Thursday. Masks are required at both places. Interment will be in St. Michael’s Lutheran Church Cemetery, Waltham. Memorials can be directed to the donor’s choice. Services are prearranged and performed with Worlein Funeral Home of Austin.

To order memorial trees or send flowers to the family in memory of Arthur "Art" Schneider, please visit our flower store.