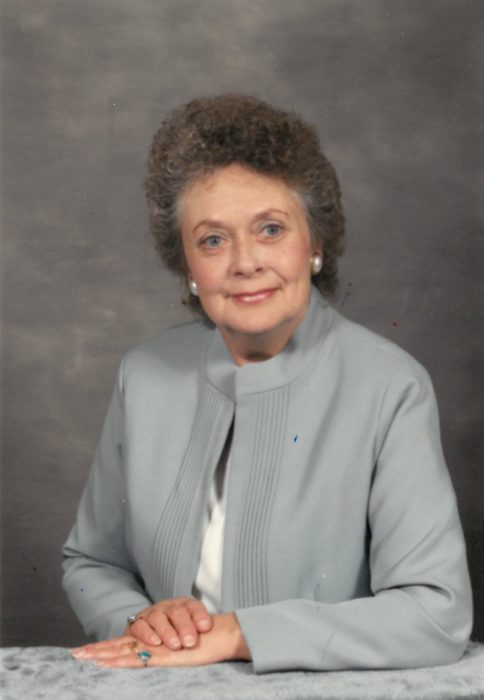 Ardell Ramah Lindquist, age 91 of Blooming Prairie, Minnesota, passed away Sunday, September 22, 2019 at Mayo Clinic Health System Austin. Ardell Ramah Hagna was born August 2, 1928 in Mower County, Minnesota, the daughter of Nels and Annie (Johnson) Hagna. She graduated in 1947 from Blooming Prairie High School. On October 26, 1947, Ardell was united in marriage to Donald W. Lindquist at First Lutheran Church in Blooming Prairie. Ardell and Donald lived in the Blooming Prairie area all their lives and together had five children. She was a devoted wife, mother, and homemaker. Ardell was a member of the Red Oak Grove Lutheran Church, where she was active with Ruth Circle and was WELCA officer. She was also a member of the V.F.W. Auxiliary. Ardell’s hobbies over the years consisted of gardening, baking, making lefse, word search, puzzles, ceramics, and quilting. Ardell was well loved and will be dearly missed by all who knew and loved her.

Funeral services will be held at 11:00 a.m. on Thursday, September 26, 2019 at Red Oak Grove Lutheran Church, rural Austin, Minnesota, with Pastor Janet Crissinger officiating. Visitation will take place one hour prior to the service on Thursday. Interment will be in Red Oak Grove Lutheran Cemetery, rural Austin. Worlein Blooming Prairie Funeral Home is assisting the family with arrangements.

To order memorial trees or send flowers to the family in memory of Ardell Lindquist, please visit our flower store.