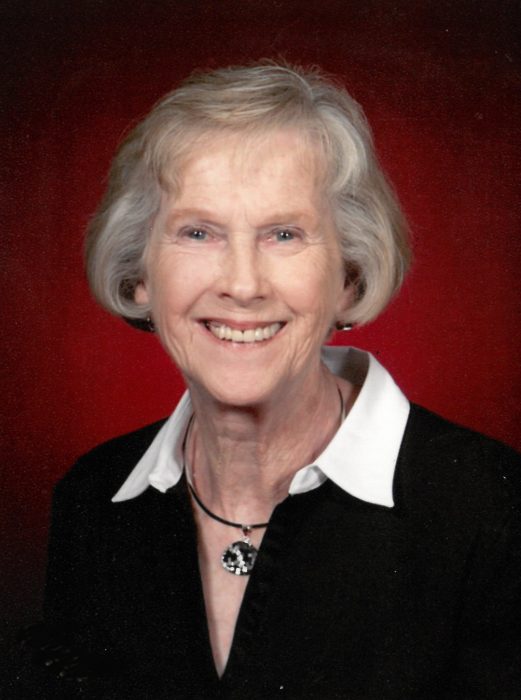 Ardath A. Valdahl, age 87 of Austin, Minnesota, passed away Tuesday, December 17, 2019, at Scenic Manor Nursing Home in Iowa Falls, Iowa. Ardath Ann Bang was born in Austin on November 4, 1932, to Helmer and Anita (Tucker) Bang. She graduated from Austin High School in 1950 and called the community home for her entire life.

On May 27, 1951, Ardath married Charles Valdahl at St. Olaf Lutheran Church in Austin. Their marriage was blessed with two daughters, Wendy and Mari. Ardath was known for her kindness, which is something for which she consistently prayed. She was a woman of great faith and found immense joy in caring for her family, friends and church congregation. She was an animal-lover and talented baker who delivered many batches of desserts to the church and her neighbors. Ardath worked at St. Olaf Hospital for more than 35 years.

Services are prearranged and performed with Worlein Funeral Home of Austin.

To order memorial trees or send flowers to the family in memory of Ardath Valdahl, please visit our flower store.