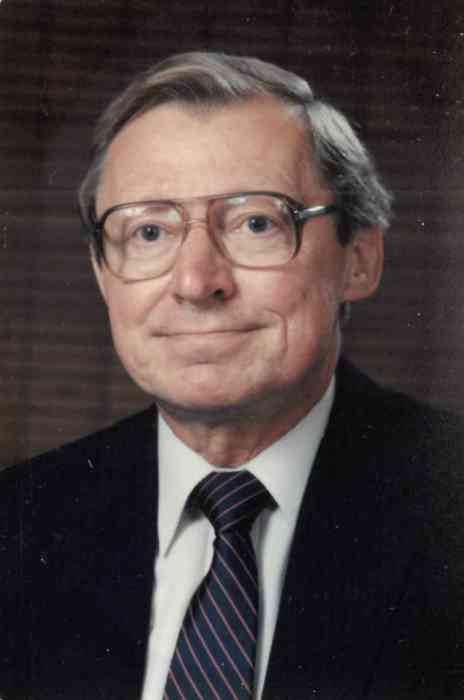 Allen Paul Schulz, age 81 of Austin, Minnesota, died Sunday April 14, 2019 at Mayo Clinic Health System in Austin of heart failure. Al was born on September 28, 1937 in Hayfield to Theodore and Leona (Faber) Schulz. He was baptized and confirmed in the Christian faith at Trinity Lutheran Church, rural Waltham where he attended Christian day school through the eighth grade. He then attended Austin High School, graduating in 1955. He started working at the Hormel plant office while in high school and after graduation served in the Air Force for four years after which he returned to Hormel and worked for 29 more years. He was a talented photographer and after retiring he started a photography business taking wedding pictures, portraits and scenery photos. He was a lover of good music, enjoying sacred, classical and choral music, singing in several choirs through the years as well as attending performances. He enjoyed traveling, taking many trips through the years. Al enjoyed spending time with his nephews and nieces, often taking them along on his travel adventures.  He loved a good book and was always ready to share his recommendations with friends and family. Al also had a quick wit and enjoyed word puzzles and games.  He shared trivia programs he heard on NPR with several friends and family via a weekly email transcribed from the broadcasts.

A funeral service will be held at 11:00 a.m. on Thursday, April 18, 2019 at Trinity Lutheran Church, rural Waltham with the Reverend Jesse Krusemark officiating. Visitation will be held from 4:00-7:00 p.m. on Wednesday, April 17, at Worlein Funeral Home in Austin and for one hour before the service at the church. Burial will be at the Trinity Lutheran Cemetery. Worlein Funeral Home of Austin is assisting the family with arrangements.

To order memorial trees or send flowers to the family in memory of Allen "Al" Schulz, please visit our flower store.