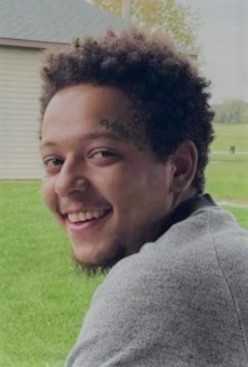 Treshawn “Tre” Martez Delaney , died at the age of 22 at home in Austin, MN on Tuesday, March 8th, 2022. Tre was born on Nov. 10th, 1999 in Albert Lea, MN. He grew up in the Albert Lea/Austin area with his parents and siblings. Tre enjoyed playing video games, dancing, listening to music, hanging out with family and friends. He had a way of always making everyone laugh and joke around. Tre could light up the room everywhere he went with his infectious smile and playfulness.

To order memorial trees or send flowers to the family in memory of Treshawn Delaney, please visit our flower store.