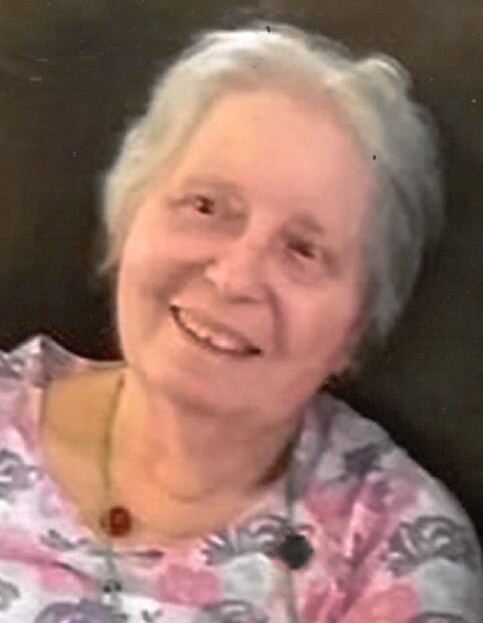 Nylva Arlene Pirmantgen, age 86, of Austin, Minnesota, passed away on Tuesday, March 22, 2022, at St. Mark’s Living in Austin. She was born at home in Madelia, Minnesota on February 15, 1936, the oldest of two children of Fred and Gertrude (Peacock) Elkins. The family moved to a farm East of Dexter in 1942, where she attended Elkton High School and graduated in 1954 as valedictorian of the class. She did her homework by candlelight for two years until electricity was installed. She came to Austin, Minnesota shortly after to attend Austin Junior College for 2 years. Following college, she got a job at KAUS where she met Tad Anthony Pirmantgen. They were married on August 31, 1958, at the Methodist Church in Grand Meadow. Nylva had many passions in life including, playing musical instruments such as, flute, cornet, and trumpet in school, along with the accordion, guitar, and organ. She also loved reading, sewing, needle point, knitting, camping, and her pets. Nylva met many friends through her job as a crossing guard for the Austin Public School system and being a member of TOPS. Nylva and Tad had many spare children and were always happy to feed or shelter anyone in need. She was a loving wife, mother, and grandmother. Nylva was loved and will be dearly missed by many and all.

A memorial service will be held at 2:00 p.m. on Saturday, April 2, 2022, at Worlein Funeral Home Chapel in Austin. Friends may greet the family one hour prior to the service. The family prefers memorials to Mower County Humane Society. Services are prearranged and performed by Worlein Funeral Home of Austin.

To order memorial trees or send flowers to the family in memory of Nylva Pirmantgen, please visit our flower store.