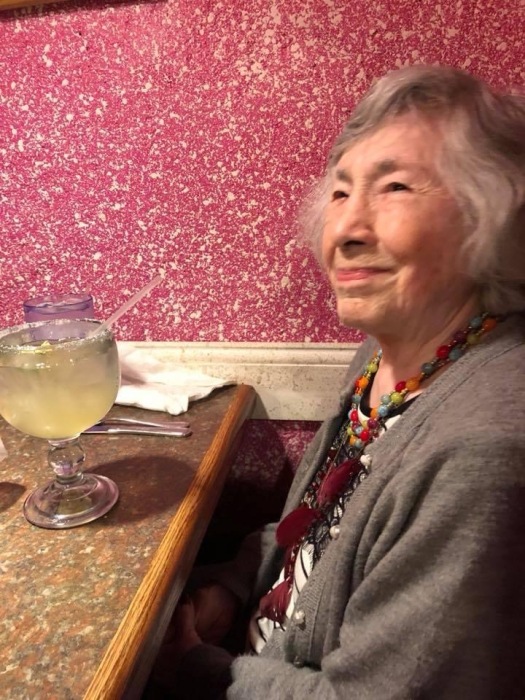 Mary Jane Nelson, age 94, of Austin, Minnesota, passed away on Friday, April 22, 2022, at her home in Austin. Mary was born in Albert Lea, Minnesota, to Manuel and Paula (Rubalcaba) Gonzalez on October 28, 1927. She graduated from Albert Lea High School. On February 18, 1949, Mary was united in marriage to Donald Nelson at St. Theodore’s Catholic Church in Albert Lea. Their union was blessed with six children. Mary worked as the secretary for the Dean at the Austin Community College for 22 years. She was the president of the union. Mary was an avid collector of marbles, granite eggs, and crystals. She enjoyed going to rummage sales, having lunch with her friends, and driving with her husband every summer to see their children. Mary also loved to read and exercise; but her passion was aerobics. She will be greatly missed by all her family and friends.

To order memorial trees or send flowers to the family in memory of Mary Nelson, please visit our flower store.