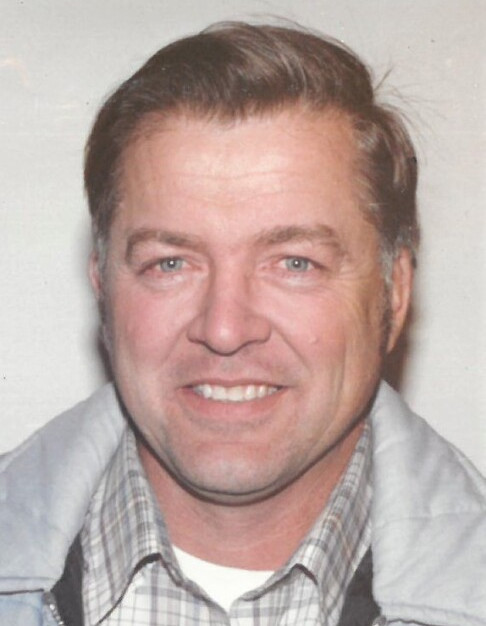 LaVerne “Vern” Ernest Kehret, age 86, of Austin, Minnesota, passed away on Friday, May 6, 2022, at his home in Austin. Vern was born January 20, 1936, in Austin, Minnesota, the son of Carl and Mathilda (Moltz) Kehret. He graduated from Austin High School in 1954 and went on to attend the University of Minnesota. Vern continued his education in Minneapolis, attending Vocational Technical School in the evenings to study aviation and obtain his pilot’s license and received his A&P mechanic’s license. He achieved inspector rating, so he could inspect and license airplanes. Vern held a Private Pilot’s License, Commercial License, Land and Sea License. He bought and sold airplanes, owned his own float plane, and flew to Alaska several times. As the farming operation grew, he gave up inspecting and started running his farming operation for some time. On December 10, 1961, he was united in marriage to Virginia Thoen in Blooming Prairie, Minnesota. Vern loved farming and fixed all his own equipment; he was very mechanical. He also loved his dog, Piper. Vern was a member of St. Olaf Lutheran Church in Austin. He will be greatly missed by all who knew and loved him.

A funeral service will be held at 11:00 a.m. on Tuesday, May 10, 2022, at St. Olaf Lutheran Church in Austin. Visitation will take place one hour prior to the service. Interment will be in Oakwood Cemetery, Austin. Memorials are preferred to St. Olaf Lutheran Church in Austin. Services are prearranged and performed by Worlein Funeral Home of Austin.

To order memorial trees or send flowers to the family in memory of LaVerne "Vern" Kehret, please visit our flower store.