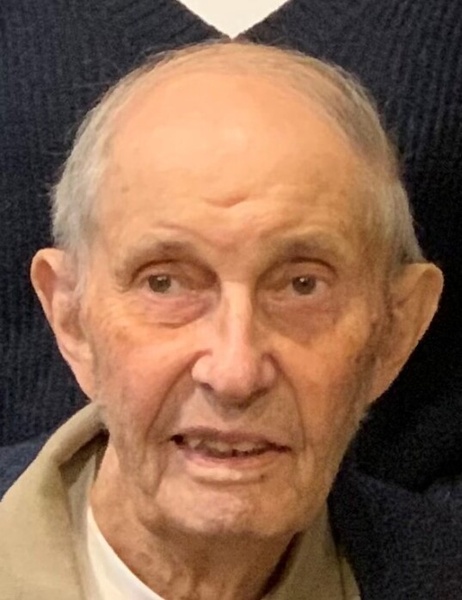 Kenneth Romaine Dalager, age 92, of Austin, Minnesota, passed away on Monday, January 10, 2022, at Mayo Clinic Hospital Rochester, Saint Marys Campus. Kenneth was born November 14, 1929, in Eagle Bend, Minnesota to John and Serena (Braaten) Dalager. He graduated from Austin High School and later in life attended Austin Vocational Technical School. On March 13, 1948, Kenneth married his high school sweetheart Laura Samuel and together had three children. He was a life-long Austin resident and a member of the First United Methodist Church and belonged to the Cedar Valley Gun Club. Kenneth loved the outdoors, hunting, fishing, and boating. He enjoyed woodworking, reading, bowling, playing cards, and taking frequent trips to southern Texas to visit family.  Kenneth was a mechanic and after retiring from Hormel continued to work part time at Fynbo Welding. He loved to tinker and could fix anything. Kenneth had a good sense of humor and always had a joke and a story to tell. He will be greatly missed by all who knew and loved him.​

A private family service will be held. Memorials are preferred to recipient of donor’s choice. Worlein Funeral Home of Austin is assisting the family with arrangements.

To order memorial trees or send flowers to the family in memory of Kenneth Dalager, please visit our flower store.