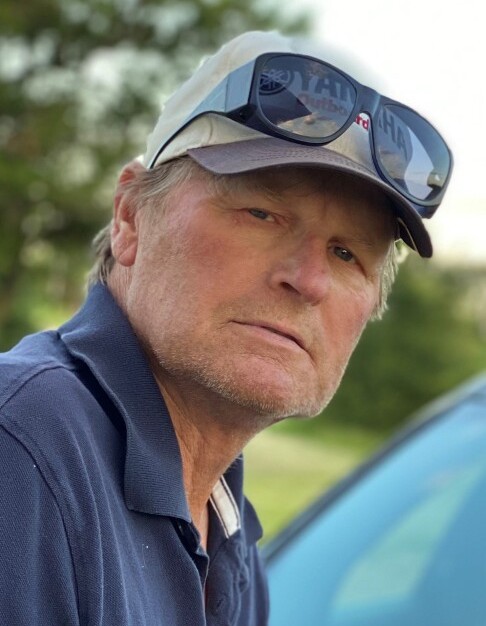 Douglas Arthur Loverink, age 67, of Oakland, Minnesota, passed away on Monday, March 14, 2022, at his home in Oakland. Douglas was born to Harm and Lola (Culbert) Loverink on June 9, 1954, in Austin, Minnesota. He attended Austin and Lyle schools and obtained his GED. Douglas went on to attend Pipestone VoTech and then Riverland Community College for carpentry. On December 21, 1979, he married Donna Louise Adams in Remer, Minnesota. They were blessed with three children. Douglas worked for various area construction companies for many years and then worked at Walmart for over 10 years until retiring due to declining health. Douglas was always willing to lend a helping hand. He was a member of the Grace Baptist Church in Austin and was a part of many pigeon racing clubs. Douglas was an avid outdoorsman and enjoyed fishing and hunting.

A funeral service will be held at 2:00 p.m. on Saturday, March 19, 2022, at Grace Baptist Church of Austin. Visitation will take place from 4:00-7:00 p.m. on Friday, March 18, at Worlein Funeral Home of Austin and will continue for one hour prior to the service at church on Saturday. Interment will be in Grandview Cemetery, Austin. Services are prearranged and performed by Worlein Funeral Home of Austin.

To order memorial trees or send flowers to the family in memory of Douglas Loverink, please visit our flower store.