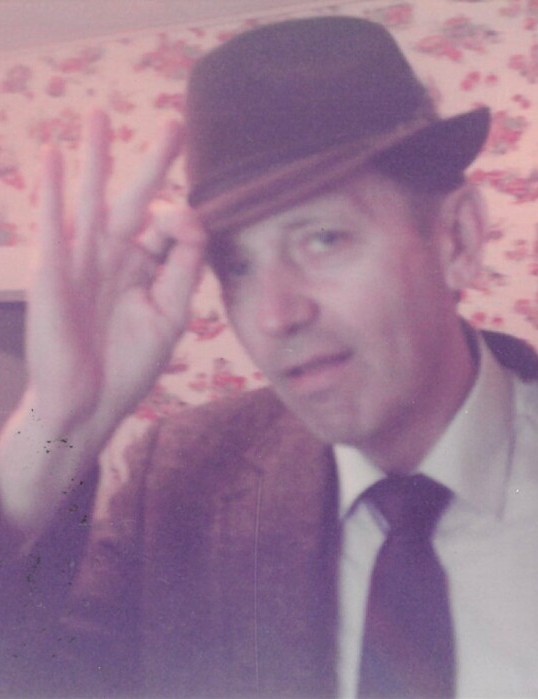 Dale W. Anderson, age 93, of Austin, Minnesota, passed away on Sunday, January 16, 2022, at Good Samaritan Society in Albert Lea, Minnesota. Dale was born June 20, 1928, in Spencer, Iowa, to Arthur and Olive (Pitcher) Anderson. He graduated from Spencer High School and went on to attend business school for two years. Dale served in the United States Army from 1951 until 1953. His hobbies included ballroom dancing, gardening, and going for drives. Dale was a member of the Westminster Presbyterian Church in Austin where he volunteered. He also took care of his mother and aunt, Anna in Spencer, Iowa. He will be greatly missed.

Survivors include his many nieces, nephews, and extended family members. He was preceded in death by his parents, and siblings, Bob Anderson, Jack Anderson, and Carole Krumwiede.

To order memorial trees or send flowers to the family in memory of Dale Anderson, please visit our flower store.